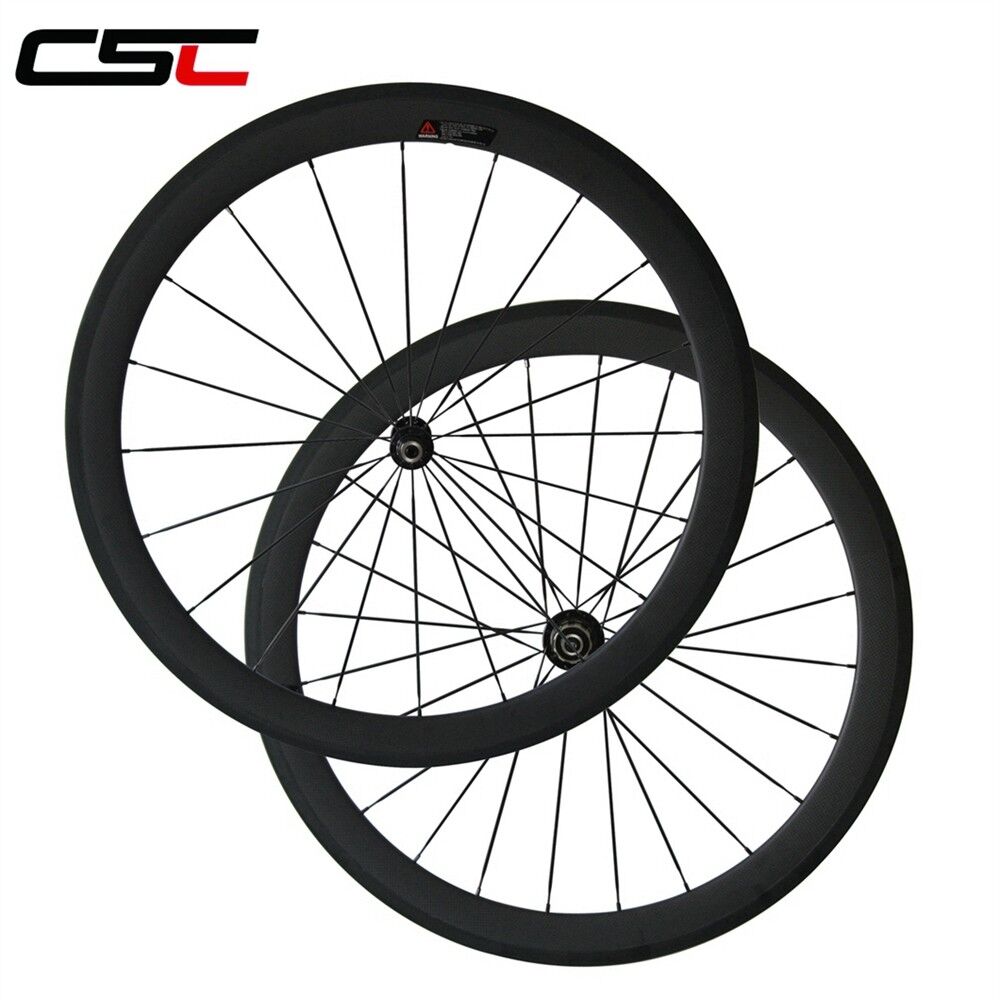 E-Verify is a web-based system that allows enrolled employers to confirm the eligibility of their employees to work in the United States.

E-Verify employers verify the identity and employment eligibility of newly hired employees by electronically matching information provided by employees on the Form I-9, Employment Eligibility Verification, against records available to the Social Security Administration (SSA) and the Department of Homeland Security (DHS).


E-Verify is a voluntary program. However, employers with federal contracts or subcontracts that contain the Federal Acquisition Regulation (FAR) E-Verify clause are required to enroll in E-Verify as a condition of federal contracting.


E-Verify, which is available in all 50 states, the District of Columbia, Puerto Rico, Guam, the U.S. Virgin Islands, and Commonwealth of Northern Mariana Islands, is currently the best means available to electronically confirm employment eligibility.

Stay current and updated with what's going on

Find out who is currently enrolled in E-Verify

Register and join our webinar sessions by topic

Understand and comply with the E-Verify Federal Acquisition Regulation (FAR)

How we are making E-Verify better